Film delayed from March 2021 release due to COVID-19

The staff of the Doraemon: Nobita’s Little “Star Wars” 2021 anime film revealed on Tuesday that the film will now open on March 4, 2022 after a delay due to the new coronavirus disease (COVID-19). The staff also revealed two new guest cast members.

Teruyuki Kagawa as Gilmore, who leads a coup to take down the alien Papi 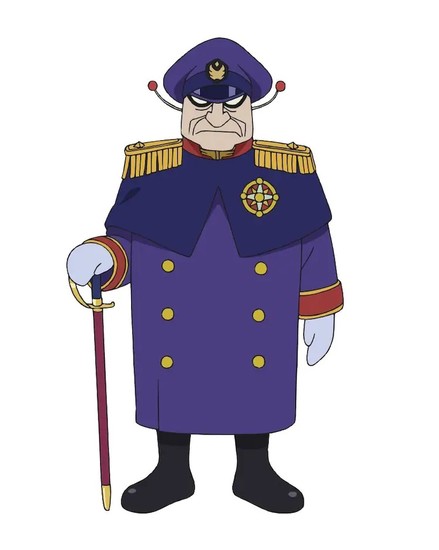 Mayu Matsuoka as Piina, Papi’s older sister, who is a new character for this movie remake 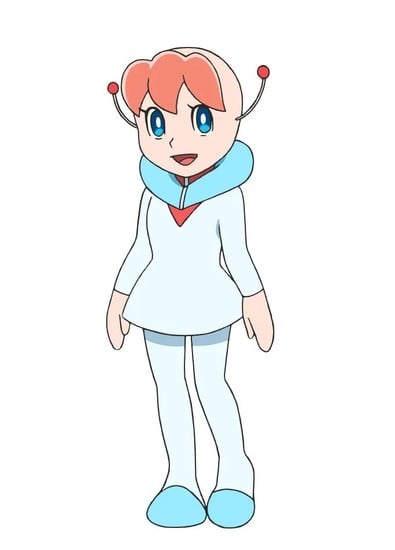 The orgiinal 1985 film of the same name will screen in select theaters in Japan from November 23 to December 2.

The film was previously slated to open last March, but the staff delayed the film to spring.

Doraemon: Nobita’s Little “Star Wars” 2021 is the 41st film in the Doraemon franchise. The film is a remake of the 1985 Doraemon film of the same title.