Bandai Namco Entertainment and Sunrise announced on Tuesday a new game in the Gundam series titled Mobile Suit Gundam: U.C. Engage, and it will launch for smartphones in Japan in 2021. The war simulation game will take place on the Universal Century timeline. The game will be free-to-play with optional in-app purchases. The company streamed a teaser promotional video in Japan. 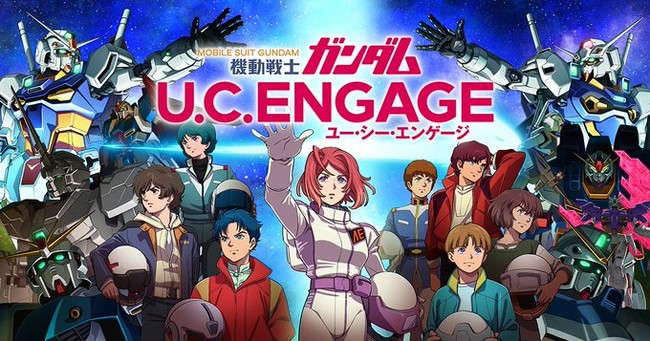 Pre-registration started on Tuesday. The company will reveal more details on the game in a presentation on November 16 at 10:00 p.m. JST. Toru Furuya, voice of Amuro Ray, will be in attendance.

The Mobile Suit Gundam: Battle Operation Code Fairy game launched digitally for PlayStation 5 and PlayStation 4 on November 5 with the first volume, which consists of episodes 1-5. The second and third volumes will launch on November 19 and…