Shin Megami Tensei V has one glaring problem it has to contend with: Shin Megami Tensei III:
Nocturne HD Remaster was released just this past May. While SMT fans have no doubt chomped at the bit in anticipation of a new numbered entry arriving on consoles, some might still want to cling to the
memory of Nocturne. Is this new, untested Shin Megami Tensei worth the plunge? 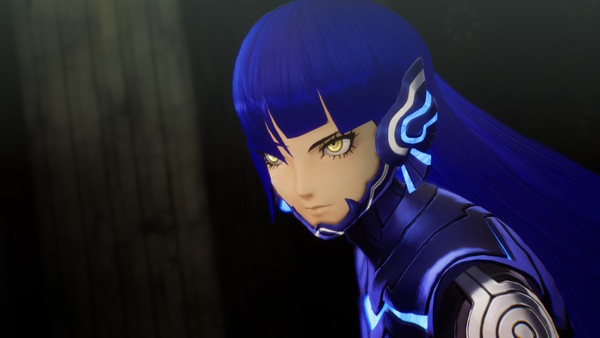 Immediately, I can say “yes”. Atlus has gone above and beyond in taking Shin Megami Tensei V
to new heights. Gone are the claustrophobic and oppressive levels of dungeon crawlers past—in their
place are expansive and evocative open-ended maps that seamlessly weave from one area to the next,
each one littered with quests and secrets. Gone are the random encounters of old—while I personally
do not consider random encounters a blight upon role-playing games, seeing the enemies on the map at
least…