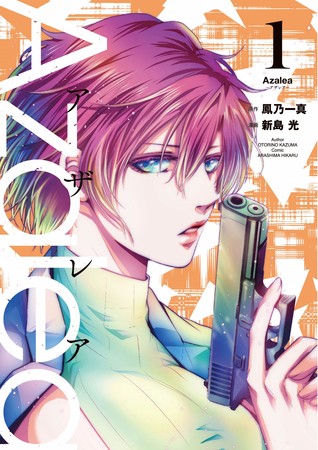 The manga debuted in Monthly Hero’s in August 2019. The manga moved to the online “ComiPre” (Comiplex) website when the publisher moved all manga that were running in Monthly Hero’s magazine in November 2020. Hero’s Inc. published the manga’s third compiled book volume in March. Ōtorino wrote the manga, while Arashima drew the art.

Ōtorino’s Ryūgajō Nanana no Maizōkin (Nanana’s Buried Treasure) light novel series launched in 2012, and ended in 2016 with 12 volumes. The illustrator Akaringo provided illustrations for the novels up to the seventh volume, before Non took over as illustrator due to Akaringo‘s poor health. The novel series inspired a television anime in 2014. Crunchyroll streamed the…