Manga to continue without changes per manga creator’s final wishes 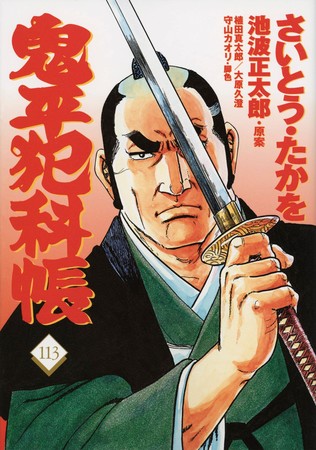 The December issue of LEED Publishing Co., Ltd.‘s Comic Ran magazine revealed on Wednesday that Sentarō Kubota and Takao Saito‘s manga adaptation of Shōtarō Ikenami‘s Onihei Crime Reports in Edo (Onihei Hankachō) novel series will continue on “without changes.” Saito passed away on September 24. The magazine stated the manga’s continuation is per the final wishes of Saito.

Saito’s Golgo 13 manga is similarly continuing on without him, with the Saito Production group of artists continuing the work with the assistance of the editorial department of Shogakukan‘s Big Comic magazine and an additional scriptwriting staff.

Kubota and Saito launched the Onihei Crime Reports in Edo manga in Comic Ran in 1993. Bungeishunju published the manga’s 113th compiled book volume on August 19, and will publish the…