PQUBE announced on Friday that it will release developer Felistella (Summon Night 5, Azur Lane: Crosswave) and D3 Publisher’s Maglam Lord game in the West for PlayStation 4 and Nintendo Switch on February 4. The company streamed an announcement trailer: 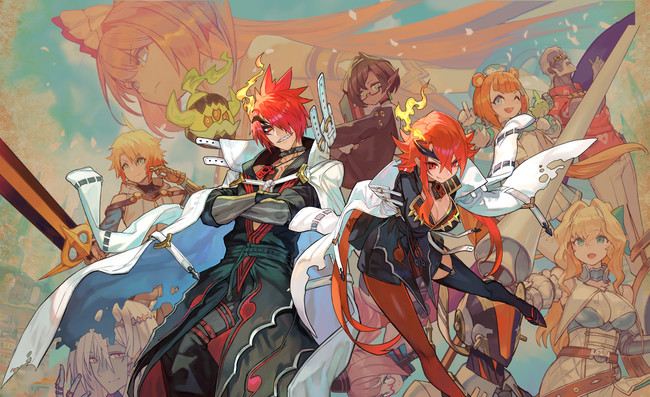 The game will get a limited edition that will include an artbook and box. 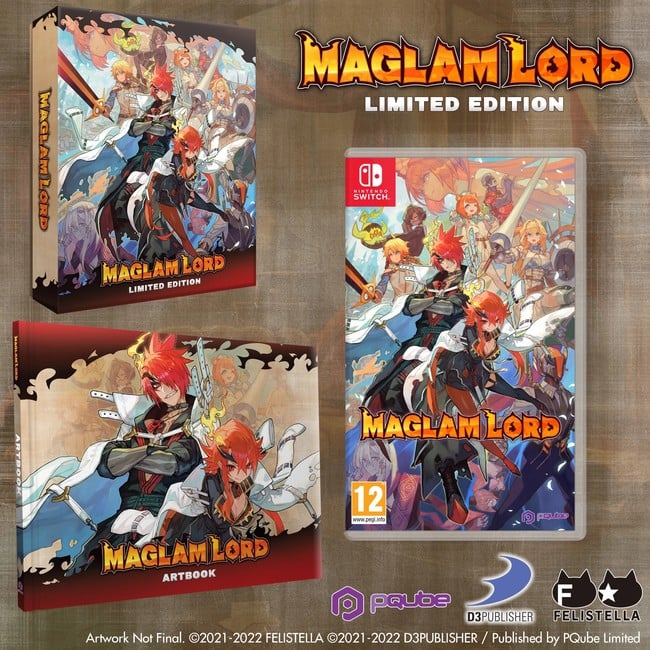 The game launched for PS4 and Switch on March 18 in Japan. 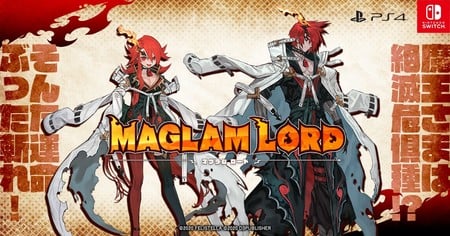 Summon Night series writer Kei Miyakozuki was in charge of world setting and scenario for the game, with lack (Clear World) as character designer and illustrator….