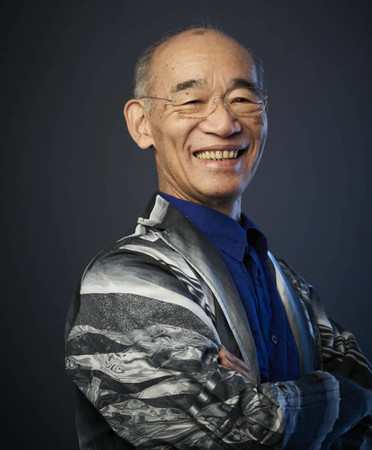 The Japanese government announced Gundam creator Yoshiyuki Tomino and Wata no Kuni Hoshi (The Star of Cottonland) manga creator Yumiko Ōshima as well as 19 other recipients of this year’s Person of Cultural Merit honor on Tuesday.

Tomino created and directed the Mobile Suit Gundam anime in 1979. He made his debut at Osamu Tezuka‘s Mushi Production where he worked on the Astro Boy television anime. 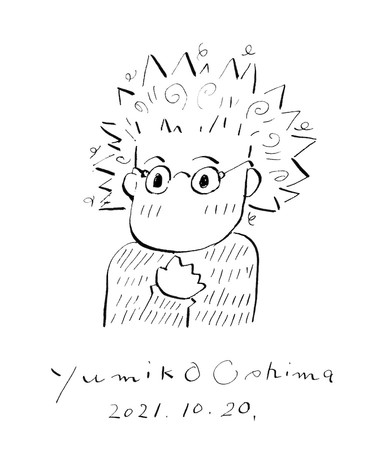 Ōshima was surprised and deeply thankful for the award. When she first received the call for the Agency of Cultural Affairs, she had thought it was phone fraud. She drew a self-portrait to commemorate the award.

Ōshima debuted the Wata no Kuni…