The official website for Batman Ninja The Show, the previously announced stage play adaptation of the Batman Ninja anime, revealed photographs of the play’s cast in costume on Sunday.

The cast (including double cast roles) are as follows: 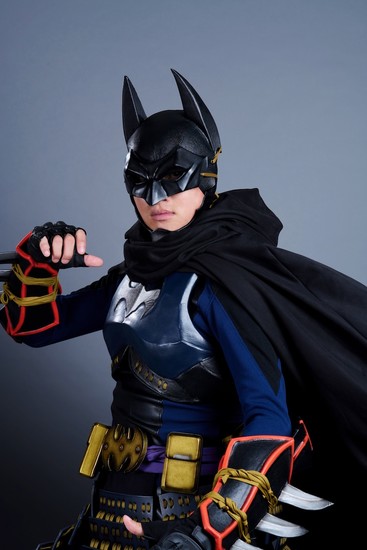 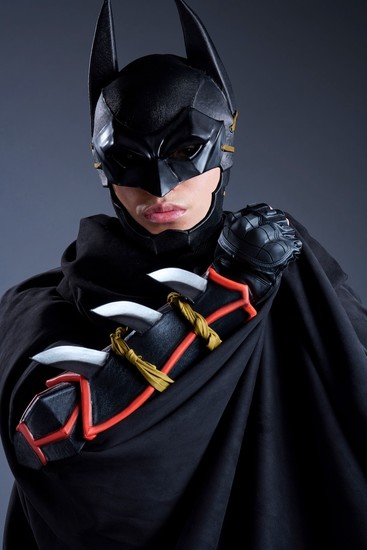 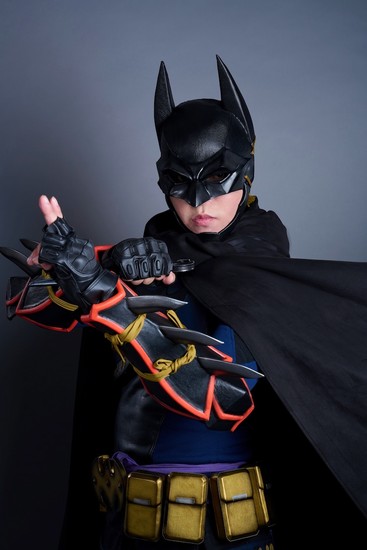 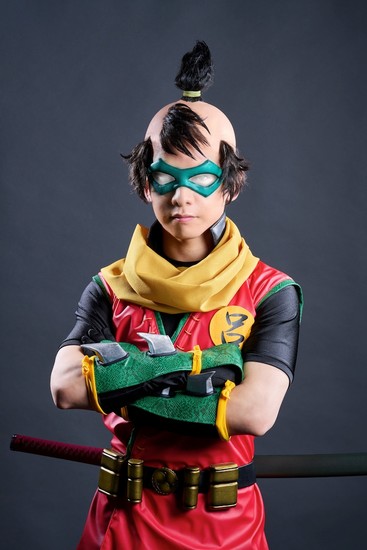 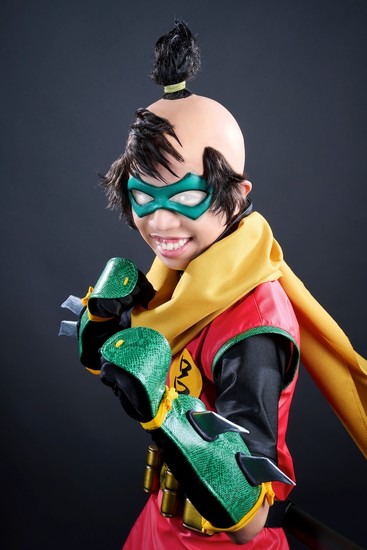 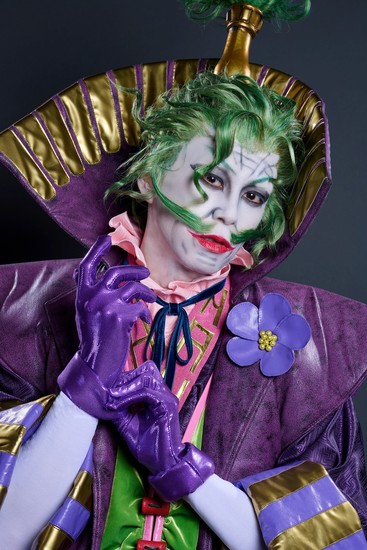 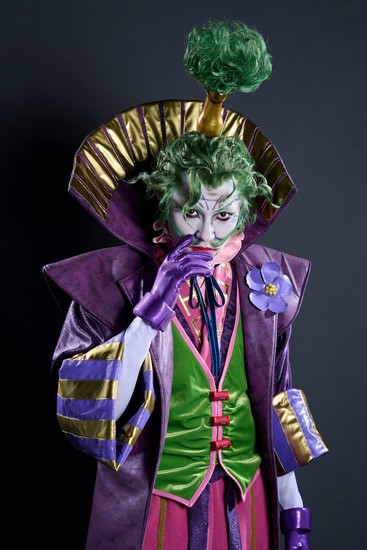 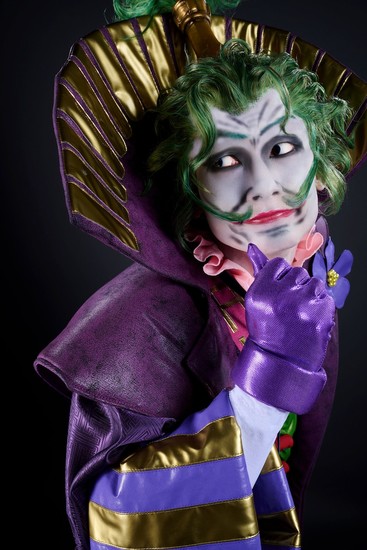 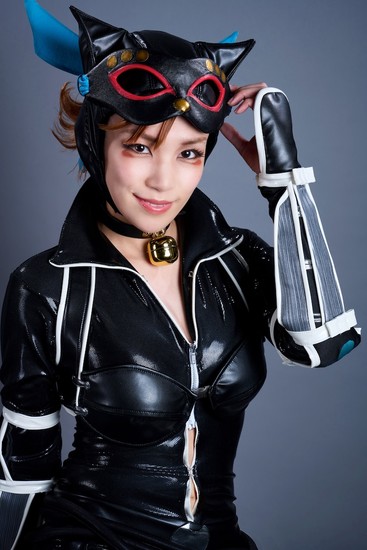 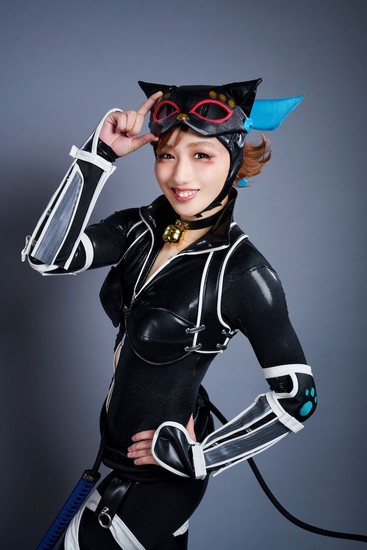 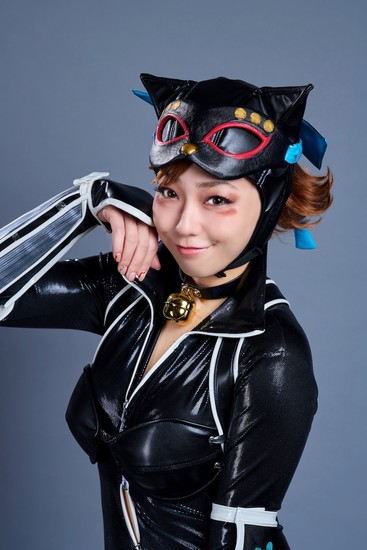 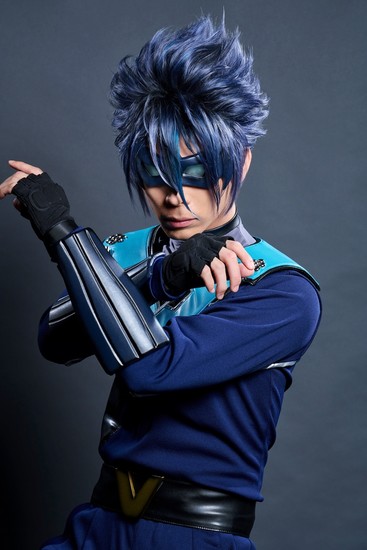 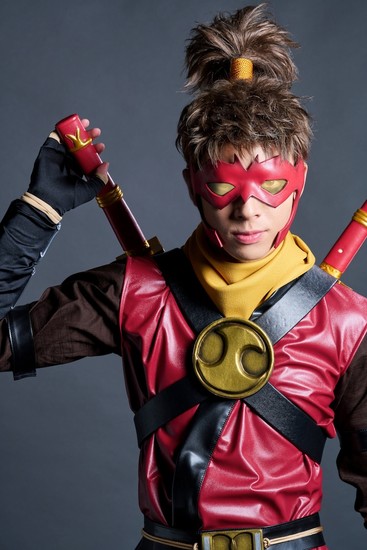 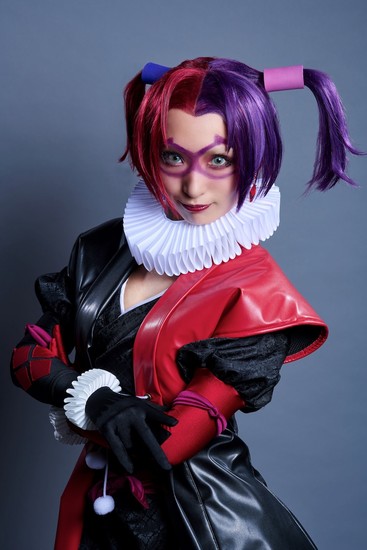 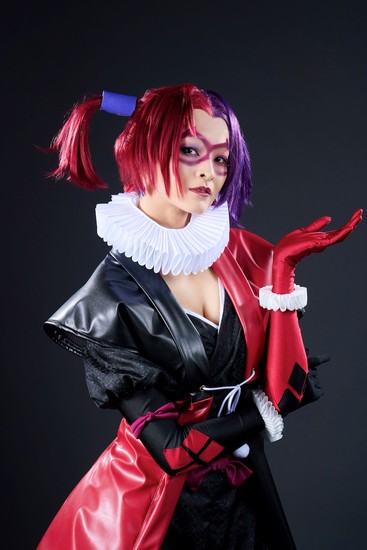 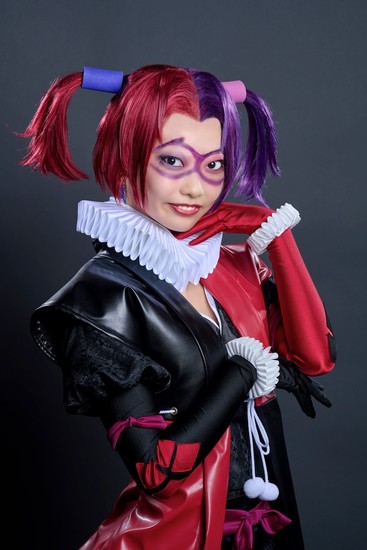 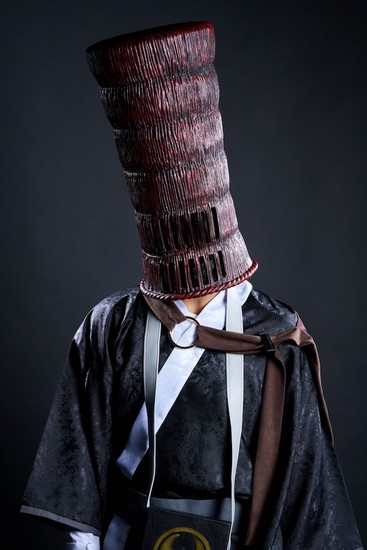 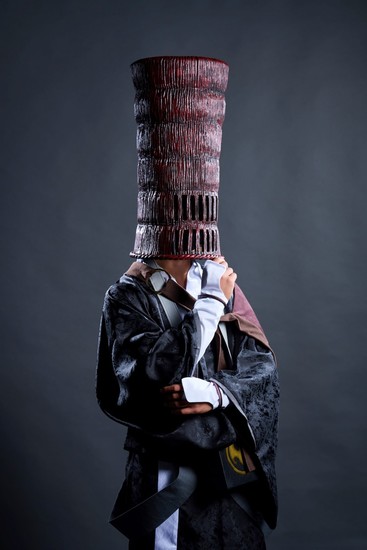 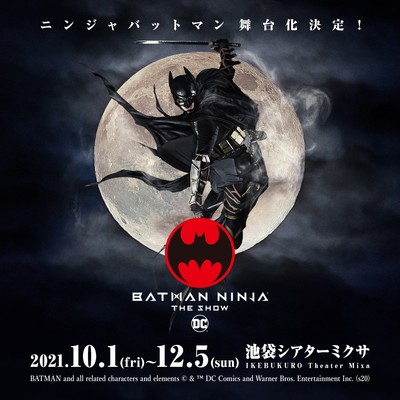 The play was originally slated to run at the Theatre Moliere Shinjuku in Tokyo from October 10 to December 31 last year, but was delayed. The play will now run at Tokyo’s Theater Mixa…