Yen Press announced on Friday that it will release the I Want to Be a Wall and Let’s Go Karaoke! manga in April 2022, as well as the God Bless the Mistaken manga as a digital simulpub series on October 27. 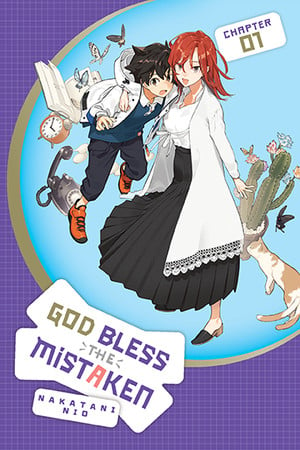 Title: God Bless the Mistaken
Creator: Nakatani Nio
Release: October 27, 2021
Summary: Kon lives in a world that bugs out regularly—every morning may bring a new surprise. But with Kasane, a researcher who studies these phenomena, he knows that each day will at least be interesting! A delightfully curious creation by Nakatani Nio! 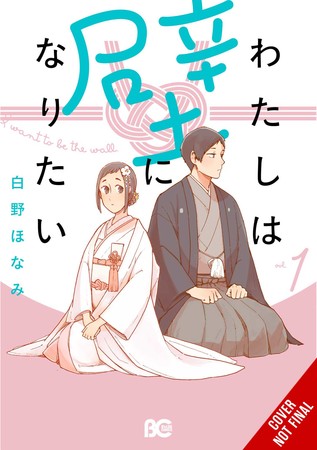 Title: I Want to Be a Wall
Creator: Honami Shirono
Release: April 2022
Summary: Yuriko, an asexual woman, agrees to take a husband to satisfy her parents—which is how she finds herself tying the knot with Gakurouta, a gay man in love with his childhood friend with his own complicated…