The game will launch for PlayStation 4 physically and digitally in North America on October 26 and in Europe on October 29. The game will get a limited edition that includes a collector’s box, The Art of Ninjutsu hardcover artbook, an Ukiyo-e wall scroll, a steel game case, an official soundtrack, and an exclusive trading card. 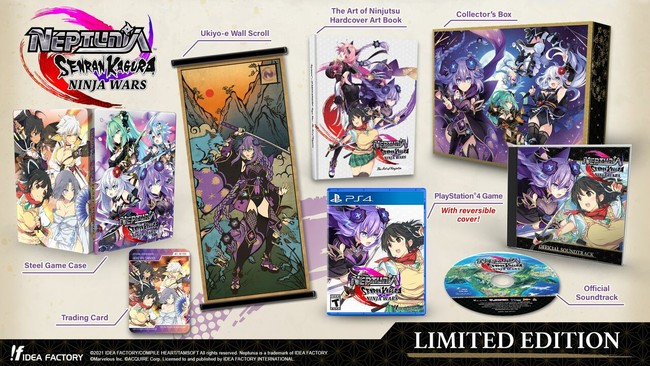 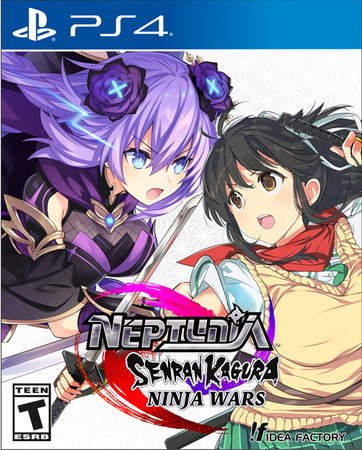 Compile Heart announced the game earlier this year on March 8. The game shipped for the PlayStation 4 in Japan on September 16, delayed from its original August 26…