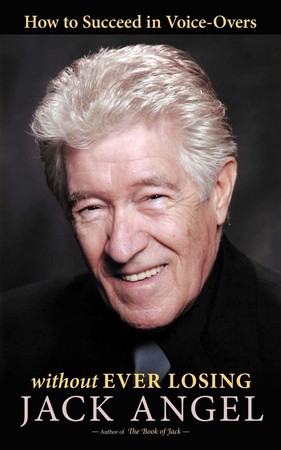 Agency Arlene Thornton & Associates announced on Instagram on Tuesday that prolific voice actor Jack Angel passed away. He was 90.

Angel was born in 1930, and he graduated from San Francisco State University. He worked for 10 years as a promo announcer for NBC and as a disc jockey for 18 years. He has also worked as a news anchor, weatherman, director, TV and movie actor, writer, and stage performer.

Angel was a voice actor for more than 50 years, acting in works for Lucas Arts, Disney, Pixar, Warner Bros., Marvel, and more. He appeared in such films as G.I. Joe: The Movie, Beauty and the Beast, Aladdin, Balto, A Bug’s Life, The Iron Giant, Monsters, Inc. Toy Story 3, Finding Nemo, and Lilo & Stitch, among many others.