Actor, director, fight choreographer was diagnosed with end-stage COPD in 2017 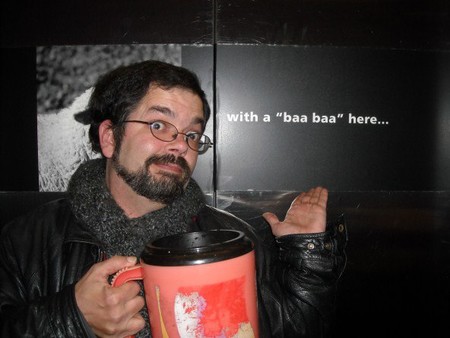 Voice actress Krystal LaPorte reported on Tuesday that voice actor Chris Ayres passed away on October 18. He was 56.

In November 2017, non-profit corporation Anime Twin Cities Inc. launched a fundraising campaign for Ayres’ medical expenses. Ayres had been diagnosed with end-stage COPD (chronic obstructive pulmonary disease). The fundraiser sought to raise US$25,000, primarily to assist in medical procedures and care. The fundraising stated at the time that Ayres required a double lung transplant to survive, along with two additional surgeries.

Ayres then reported in November 2019 that he received a lung transplant a month earlier, after having been on a transplant list for almost two years. The Oni-Con convention set up another fundraising campaign for Ayres in July 2020 for his continued…