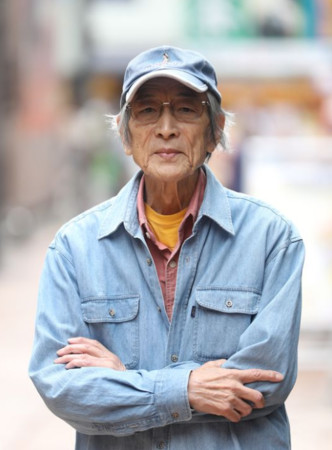 TBS announced on Monday that director, producer, and screenwriter Toshihiro Iijima passed away due to aspiration pneumonia on October 17 at 8:59 p.m. JST at a hospital in Yokohama. He was 89.

A funeral service was held for close relatives. He is survived by his wife Hiroko.

Iijima was born on September 3, 1932 in Tokyo. After graduating the Faculty of Letters at Keio University, he was hired at Radio Tokyo (now known as TBS) in 1957.