HFPA will reveal nominations on December 13 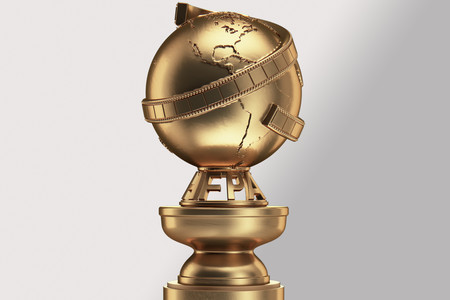 The Hollywood Foreign Press Association (HFPA) announced on Friday that it will present the 79th annual Golden Globe Awards on January 9, 2022 despite NBC not televising the event and whether or not any channel will air the event. The HFPA did not specify any telecast plans.

The HFPA will reveal nominations on December 13. The deadline for movie and television submission entry forms is November 15.

The HFPA previously sent out a letter to studios detailing the eligibility rules for the 79th Golden Globes. The HFPA did not specify if it will host an actual event to give out the awards.

NBC announced on May 10 that it will not air the Golden Globe Awards in 2022 due to the HFPA not setting a timeline for change following controversy regarding its lack of diversity. Earlier in May, the HFPA had an approved plan for reform…