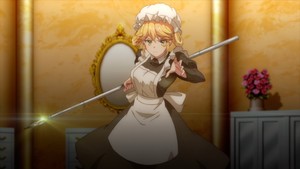 When a great assassin is reborn in another world, he finds himself the heir to a long line of killers from the shadows. With both his modern-day knowledge and experience and the special magic and techniques of this new world, he could very well become the most unstoppable assassin in history.

The World’s Finest Assassin is based on Rui Tsukiyo and Reia’s light novel series and streams on Crunchyroll on Wednesdays. 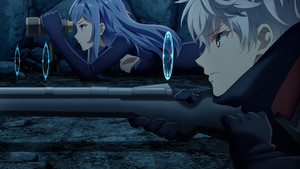 
This series has a fun hook: What if our world’s best assassin was reincarnated in a fantasy
world and told to assassinate the hero destined to save it? Now, despite his mission being
given by the goddess of this fantasy world, it’s not hard to guess that her reasons for
having the hero killed are less than pure. Thus, she is, broadly speaking, a…