The November issue of Shogakukan‘s Monthly Shonen Sunday magazine revealed on Tuesday that Minoru Toyoda will launch a new manga titled Kore Kaite Shine (Draw This and Die) in the magazine’s next issue on November 12. The manga will be set on an island within Tokyo’s jurisdiction, and will center on a girl who loves to read manga, and learns about the joy and pain of drawing her own manga. 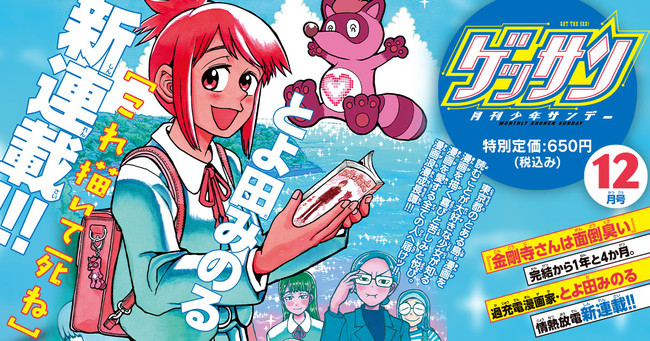 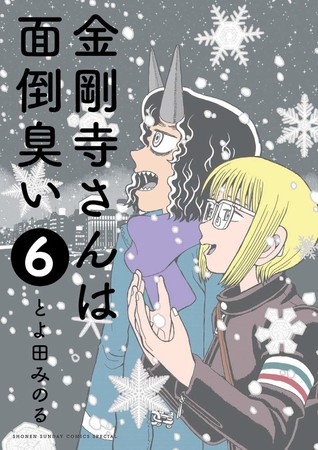