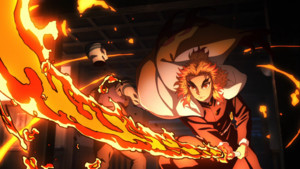 Tanjiro and his team are assigned by the Demon Slayer Corps to accompany Hashira member Kyojuro Rengoku and investigate a string of disappearances aboard the Mugen train. Once aboard, the Demon Slayers fall into the trap of Enmu, a member of the Twelve Kizuki, who forces a group of children to kill them from within their dream realms. 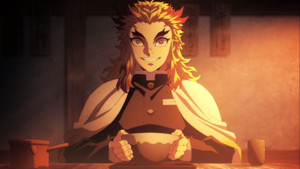 It’s finally here! The highly anticipated follow-up to the first blockbuster season of Demon Slayer and the blockevenmorebuster Mugen Train film has arrived to deliver some brand new,…