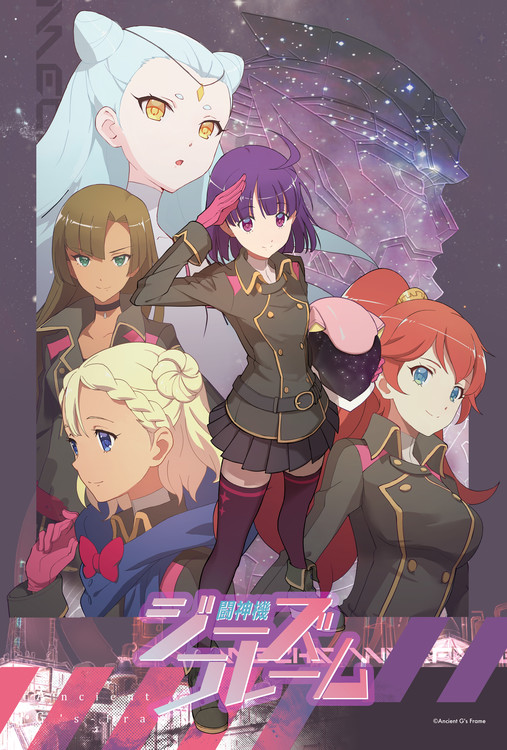 The science-fiction story is set at the end of the 21st century in a world invaded by Nergal, giant lifeforms from space. Reika Minamiya, the protagonist who joins the anti-Nergal AG unit to find her missing-in-action older sister, becomes the pilot of an ancient humanoid robot known as “G’s Flame.” Along with her fellow recruits, she overcomes her anxieties and turmoil as she comes of age.

The anime will premiere on the Tokyo MX channel on October 12 at 7:00 p.m., and then will run on BS NTV on…