XSEED Games announced on Friday that it will release Corpse Party (2021), a remake of the original Corpse Party horror game, for Nintendo Switch, PlayStation 4, Xbox Series X|S, Xbox One, and PC via Steam, GOG, and the Humble Store on October 20. The company streamed an announcement trailer: 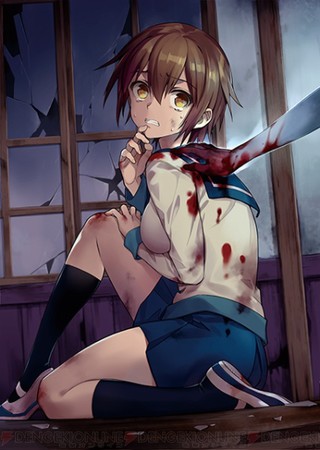 The game is a remake of the original Corpse Party game for the NEC PC-9801 and PC. The game got…