Before Food Wars!, another shonen series had readers’ mouths watering. Yakitate!! Japan follows warm-handed baking prodigy Kazuma Azumi as he tries to great the most Japanese bread ever!

This series is streaming on RetroCrush and Crunchyroll,

Nicky, we are waist deep in a new season of anime premieres, and I am absolutely not prepared. Like 3 of the shows I was watching LAST season are still airing too! If i’m gonna survive this week, I’m gonna have to carboload like crazy. 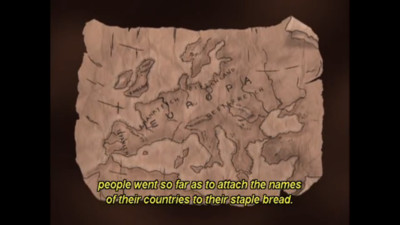 As for me, I’m trying to lose some weight so I’m on a low-carb diet and this anime all about baking and eating bread is making my mouth extra watery. Though, I will say anime is a great way to pass the time while…
Read full Story ➤
Share196Tweet123Share49