The official website for the anime of Hiroaki Mizusaki‘s Miss Kuroitsu From the Monster Development Department (Kaijin Kaihatsubu no Kuroitsu-san) manga unveiled a new visual and teaser trailer for the anime on Wednesday. The teaser reveals the anime’s January 8 television premiere, main cast, main staff, and opening theme song artists. 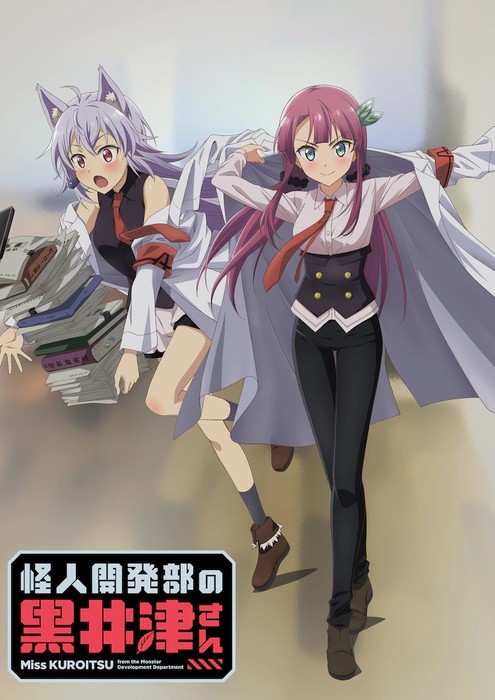 The anime will premiere on Asahi Broadcasting, TV Asahi, and 24 affiliated channels within the “ANiMAZiNG!!!” block on January 8. 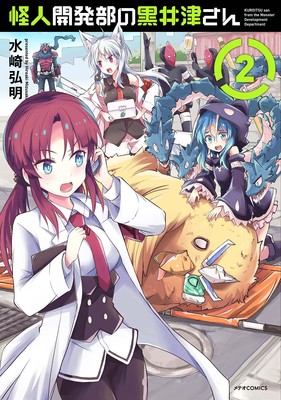