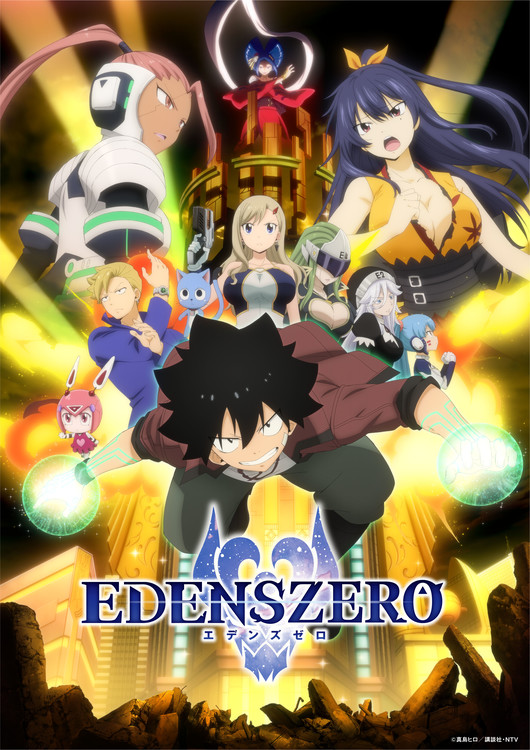 The official Twitter account for the Edens Zero franchise thanked fans for watching the final episode on Sunday, and also added, “Shiki and his friends’ adventure will continue. Thank you for your continued support.”

The staff had also announced on Sunday that the anime’s director Yūshi Suzuki passed away on September 9 at a Tokyo hospital.