Sega announced during a Tokyo Game Show program on Friday a new role-playing game titled Sin Chronicle for iOS and Android devices that will launch in Japan on December 15. The game will be a successor to Sega‘s Chain Chronicle smartphone game, and it shares a similar development team, including general director Jun Matsunaga. Pre-registration opens on Saturday. 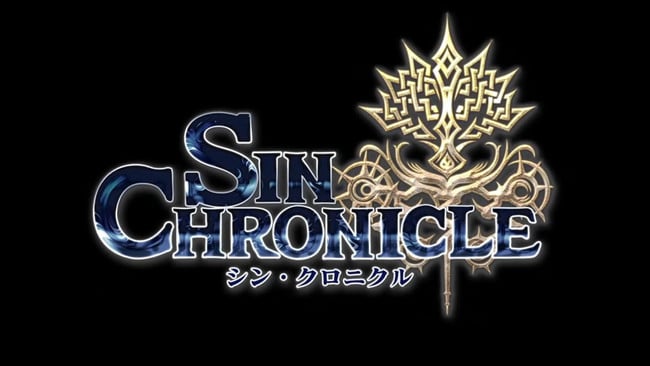 The game will feature a new story that stands alone from Chain Chronicle. Player choices, including who is in the party, will impact the game’s story. Each of the game’s chapters will have a climactic choice, and players cannot redo decisions. Each chapter will be about 10 hours long.

Taito Ban as the protagonist, a young knight 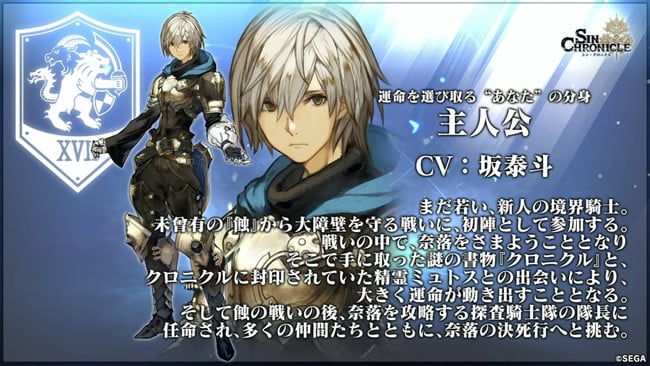 Shiori Izawa as Myutos, a spirit confined inside an…
Read full Story ➤
Share196Tweet123Share49