Visions of a Galaxy Far, Far Away – This Week in Anime

Visions of a Galaxy Far, Far Away – This Week in Anime

This series is streaming on Disney+

Okay, Nicky, stop me if you’ve heard this one before: “A long long time ago, in a galaxy far, far away…”

Oh, oh! Don’t tell me. I think it’s from that really old movie, right? Y’know the one they reference a lot? I think it’s called Space Conflict or something?

Of course not, it’s Mark Hamill‘s classic 1970s movie about his coming-of-age and conflict with his father—Corvette Summer! 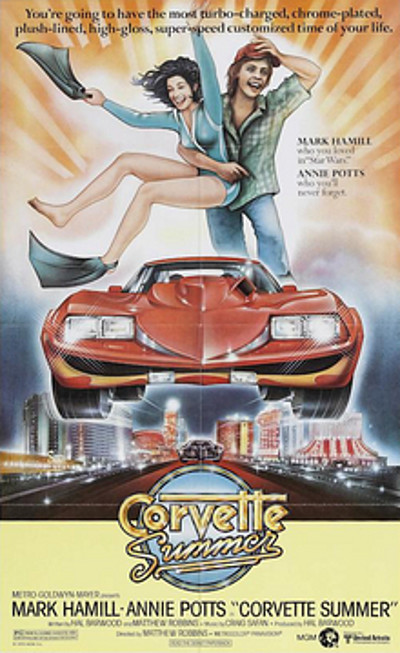 But seriously. Star Wars. Star Wars: Visions, even.
Ah, once again our thoughts return to Star Wars, But this time it’s ANIME. Today we’ll be discussing nine shorts from several anime studios tasked with delivering their own spin on this beloved universe….
Read full Story ➤
Share196Tweet123Share49