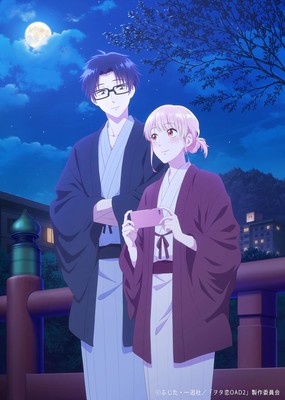 Narumi Momose has had it rough: every boyfriend she’s had dumped her once they found out she was an otaku, so she’s gone to great lengths to hide it. When a chance meeting at her new job with childhood…