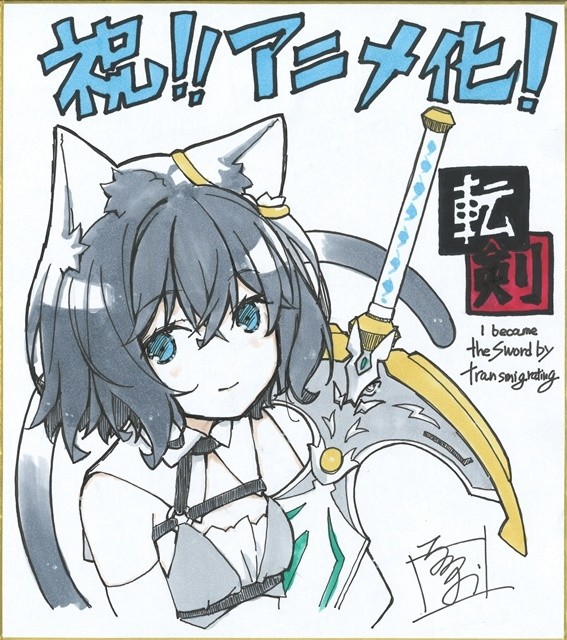 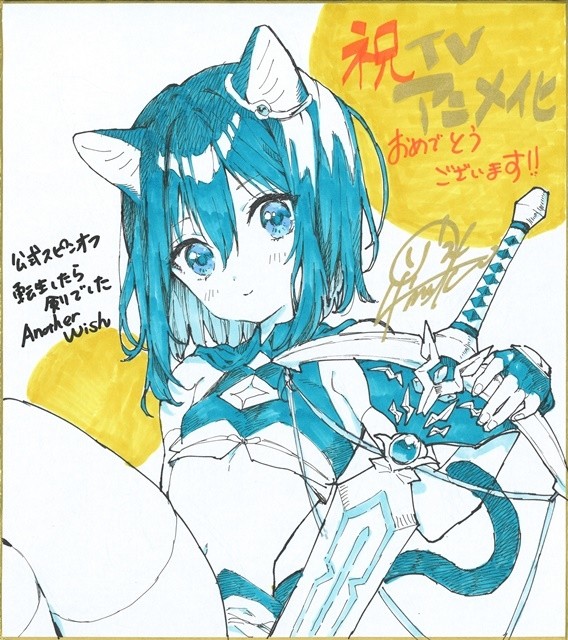 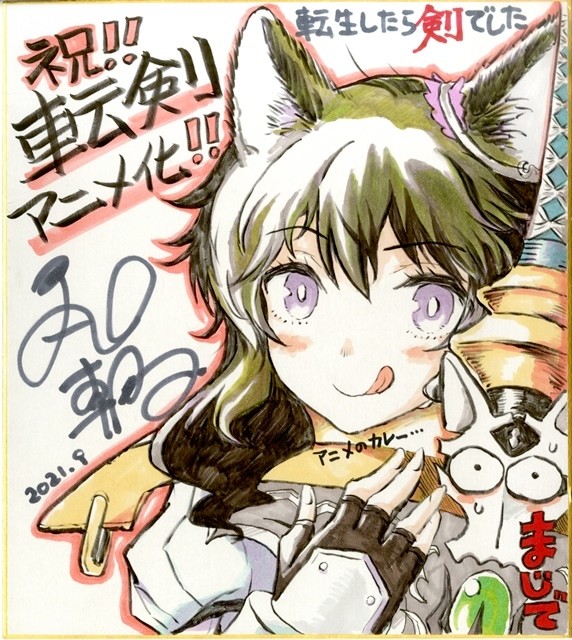 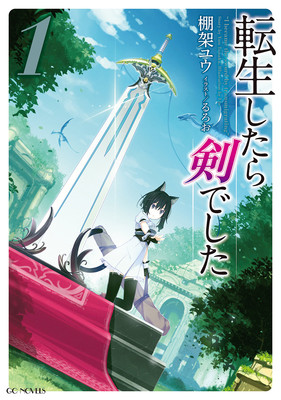 The light novel series has reached over 1.8 million copies in circulation.

Seven Seas Entertainment is releasing both the original light novels and Tomowo Maruyama‘s manga adaptation in English. The company describes the manga:

Reincarnated as a sentient weapon with memories of his past life, but not his name, a magical sword saves a young beastgirl from a life of slavery. Fran, the cat-eared girl, becomes…