Idea Factory International announced on Thursday that it will release its Otomate brand’s Cupid Parasite game for the Nintendo Switch physically and digitally in North America on November 2 and in Europe on November 5. 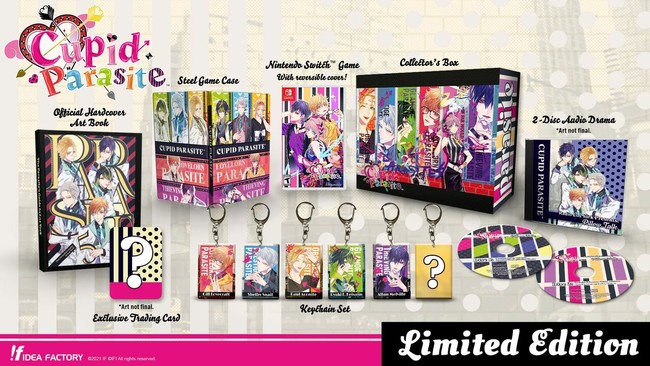 The game will get a limited edition that includes a steel game case, The Parasite’s Guide to Los York hardcover artbook, keychain set, collector’s box, a two-disc CD with an audio drama and theme songs, and a trading card. 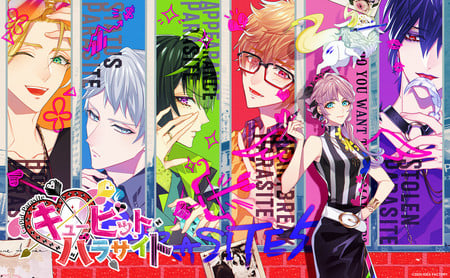 The otome visual novel launched for Switch in Japan in August 2020.

The “female-oriented romance adventure” game centers on the heroine, the goddess of love Cupid. Due to various circumstances (an argument with her parents), she descends to the mortal realm (runs away from home), and finds career success (bridal adviser). Cupid works as “Lynette Mirror,” the top…