Bushiroad announced on Thursday that Kaminari Games is developing a scrolling shoot ’em up game based on Coolkyoushinja‘s Miss Kobayashi’s Dragon Maid (Kobayashi-san Chi no Maid Dragon) manga. The game, titled Kobayashi-san Chi no Maid Dragon Sakuretsu!! Chorogon Breath, will ship for the PlayStation 4 and Switch in both English and Japanese in spring 2022. Yūki Kuwahara returns to reprise her role as Tohru in the manga’s anime adaptations. 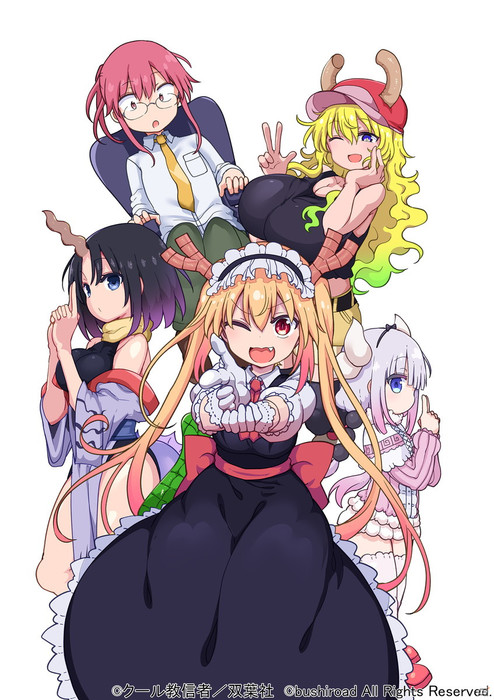 Kaminari Games is a subsidiary of Moss, who are best known for developing the Raiden series of scrolling shooters. Kaminari Games worked on the Switch version of Raiden V. 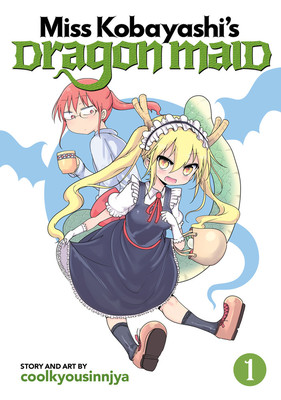 Seven Seas Entertainment is releasing the manga in English, and it describes the story:

Miss Kobayashi lives in a ordinary apartment, along with her new maid, Tohru…a…