The official website for the television anime of Kei Azumi‘s “alternate-world social reform fantasy” novel series Tsukimichi -Moonlit Fantasy- (Tsuki ga Michibiku Isekai Dōchū) announced on Thursday that the series will get a second season. The website revealed a promotional video and visual: 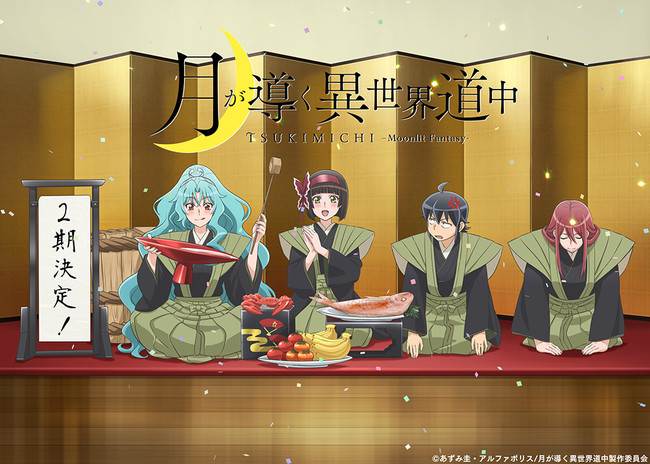 The 12th and final episode of the first season aired on Thursday. 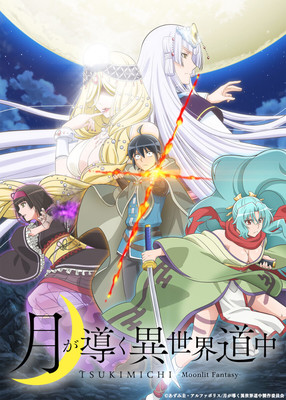 The anime premiered on July 7 on Tokyo MX and BS NTV.

Makoto Misumi is just an ordinary high school student living a regular life, but all of a sudden gets summoned to the other world to become a “hero.” The goddess of the other world, however, insults him for being different and…