Adult store opened on August 28, faced criticism from nearby fashion shop for teenagers 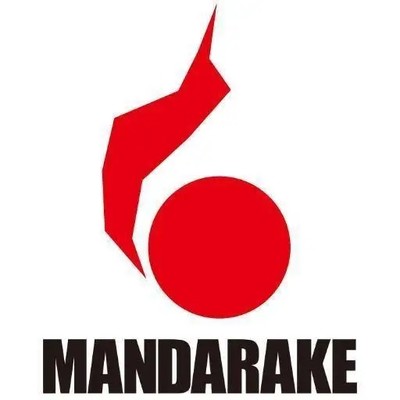 Police undertook a search of Mandarake‘s “Banned Publications” adult store at the Nakano Broadway complex in Tokyo on September 15, prompting the store’s temporary closure. The store’s official website noted that it will reopen at a later date with a “powered up” lineup of products.

The store opened on August 28, but faced criticism from the store that it immediately faced, which is a fashion and clothing store called Spank! catered toward teenage girls. Spank! said that it could not reopen business due to the presence of the adult store, but noted that the adult store itself and its placement was not illegal.

Voice actress Megumi Ogata (Evangelion‘s Shinji Ikari), who is a friend of Spank!’s owner, also called attention to Spank!’s comments regarding the opening of the adult…