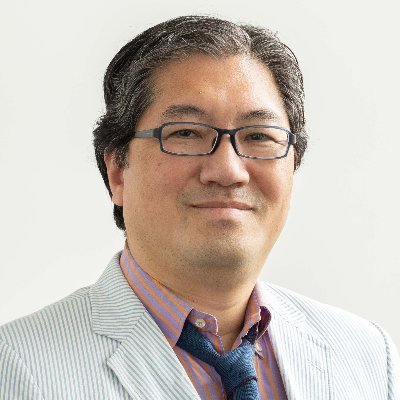 Game programmer and director Yuji Naka revealed on Twitter on Friday that he has been studying programming again and is making a “simple” game for smartphones with Unity by himself.

Naka resigned from Square Enix at the end of April. Naka had stated he could not currently explain the reason why he resigned, but when the time comes he would talk about it publicly. He had also been considering retirement since he was 55 years old. Naka turned 56 on Friday.

Naka worked for 22 years at Sega. He is the former head of the Sonic Team and lead programmer of the original Sonic the Hedgehog games for Sega Genesis. He also worked on such games as Nights into Dreams and Phantasy Star Online while at Sega.

Naka is the president, and CEO of the PROPE game development company, which he founded in 2006…