The official website for the television anime of Asato Asato‘s 86 light novel series began streaming the second promotional video on Saturday for the television anime’s second cours (quarter of a year). The video reveals that the second cours will premiere on October 2, and also reveals more cast. In addition, the website also revealed a new key visual and the show’s theme song information. 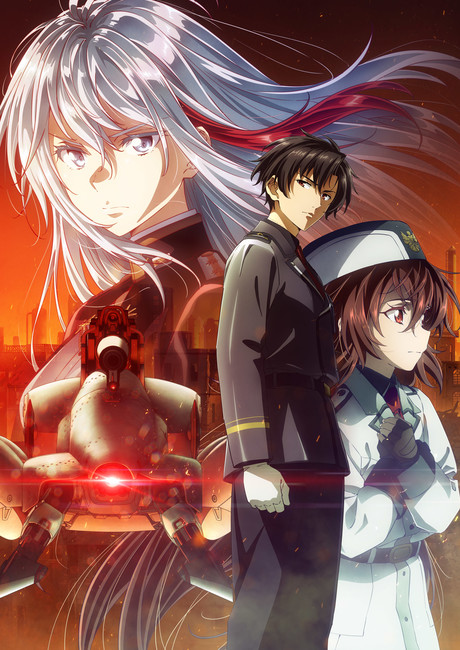 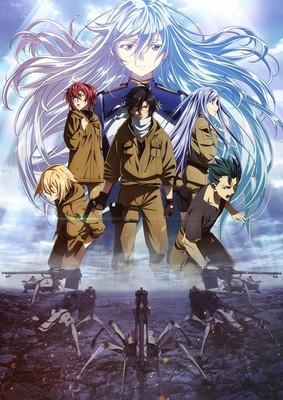 The San Magnolia Republic has long been under attack by unmanned weapons from the neighboring Empire. Against this…