Marvelous Entertainment producer Kenichirō Tsukuda discussed the possibility of a sequel to the company’s Daemon X Machina game during the second anniversary live stream event for the first game on Tuesday. In the video (at 1:05:30 mark in the video below), Tsukuda states, “while this isn’t an announcement, I want to make a strong declaration … that [we will make] a ‘2’ or rather a next work” for the franchise. He added he would like to add new employees to the project, and ended the statement by saying, “Even though I’ve basically made this declaration, it will take some time.” 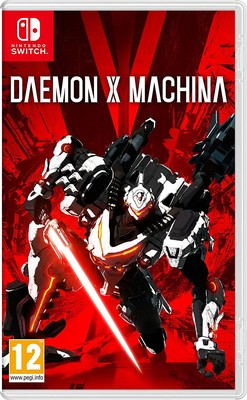