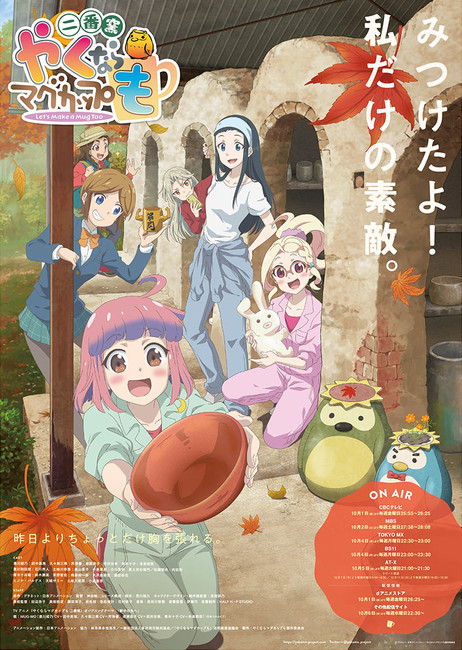 Aya Uchida as Rio Matsuse, the self-proclaimed rival of Toko. 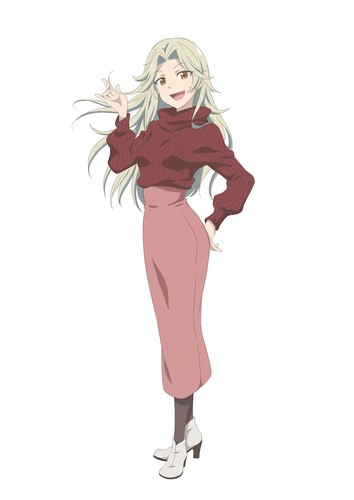 Sally Amaki as Jimena Valdez, who loves the art of ceramics and is from Mexico. 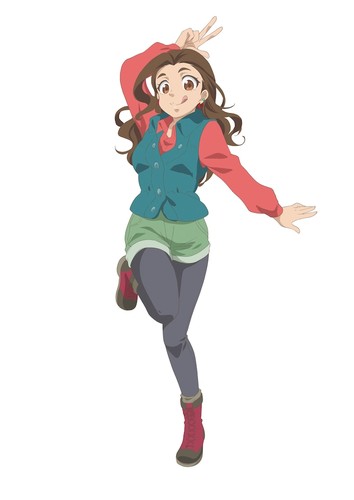