There’s Gundam on the Wing! – This Week in Anime

There’s Gundam on the Wing! – This Week in Anime

There are plenty of ways to get your Gundam fix nowadays, but one generation’s introduction was none other than Toonami. Gundam Wing brought to teen viewers a world of intrigue, high-intensity battles, and of course, an attractive cast.

This series is streaming on Funimation

I know it looks bad, but let’s not be hasty! There are lots of very large robots out there, and this could be any one of them. Allow me to quick Zoom call this mysterious masked man, because he’s obviously an expert. 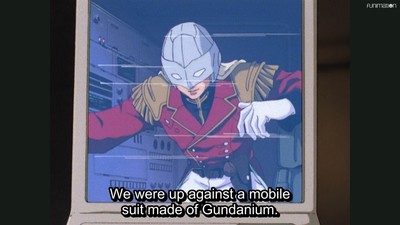 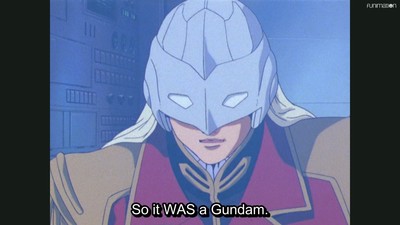 Well gun-dammit.
Just so folks know: the news that Funimation had put up the entirety of 1995’s Gundam Wing broke two weeks ago while we were getting ready to cover the Reconguista in G movies. Do I mind…
Read full Story ➤
Share196Tweet123Share49