Bushiroad announced during the “Bushiroad TCG Strategy Presentation 2021″ livestream event on Tuesday that the Cardfight!! Vanguard overDress television anime series will get a third and fourth season. The show’s first season will have a rebroadcast on Tokyo MX starting on October 4. 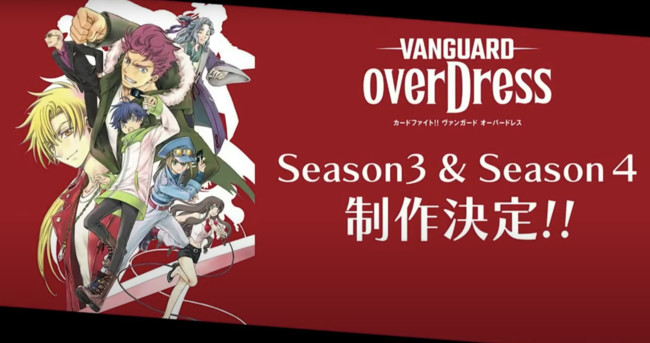 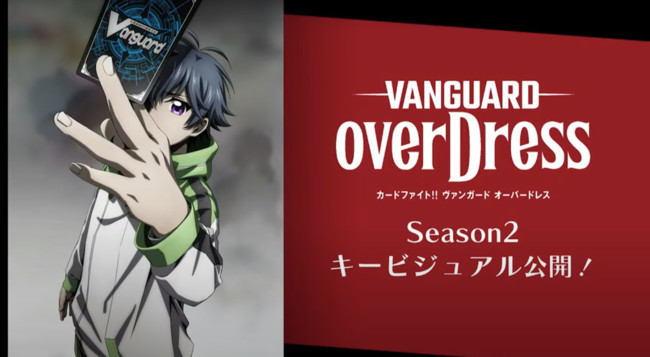 The anime is the latest anime in Read full Story ➤