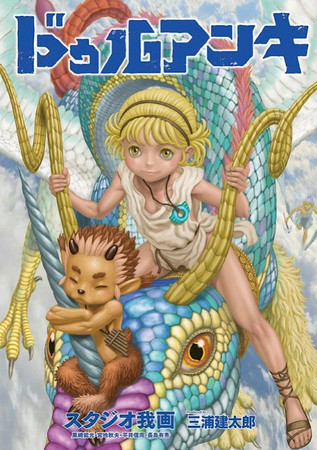 The October 1 issue of Hakusensha‘s Young Animal Zero magazine confirmed on Monday that Duranki (Duruanki), a manga based on Berserk creator Kentarou Miura‘s original story, has ended. The decision to end the manga came after careful consideration and discussions between the editors and Studio Gaga following Miura’s passing on May 6.

The manga launched in Young Animal Zero in September 2019. Miura’s Studio Gaga was credited with production. The magazine describes the story: “The gap between heaven and Earth. Neither god nor human. Usmugar, a child granted the name of a dragon. The ancient world. Using wisdom, a new myth is being built!!!”

Miura passed away on May 6 due to acute aortic dissection. He was…