The digital retailer Honya Club in its listing for this year’s 42nd issue of Akita Shoten‘s Weekly Shōnen Champion magazine states that Rensuke Oshikiri will launch a new manga titled Geniearth in the issue. The issue will ship on September 16. 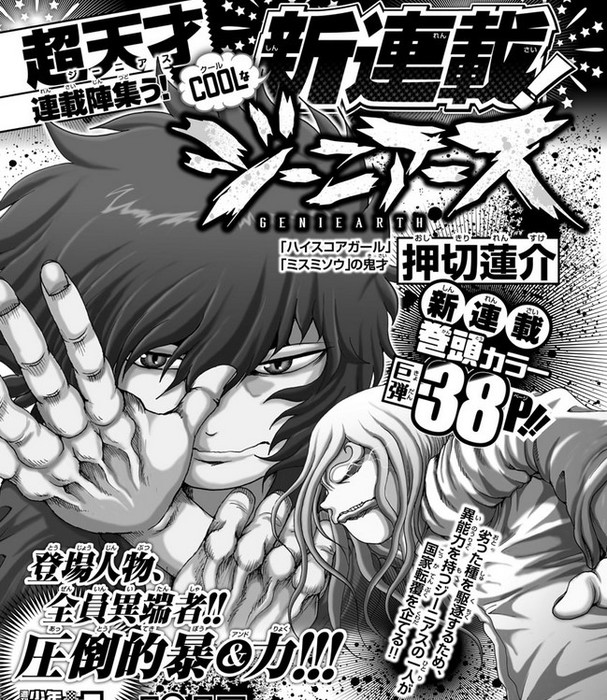 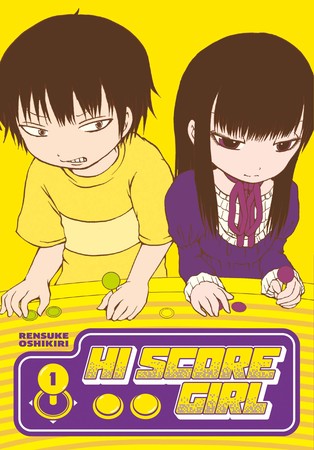 Oshikiri launched the Hi Score Girl DASH spinoff in Big Gangan in December 2019. The manga focuses on the character Koharu Hidaka, who is a middle school teacher close to 30 years old in 2007.

The first season of the main manga’s television anime adaptation premiered in Japan in July 2018. Netflix began streaming the show outside of Japan in December 2018. The…