The official website for the Lupin the 3rd Part 6 television anime series confirmed on Tuesday that long-time veteran voice actor Kiyoshi Kobayashi is retiring from the Daisuke Jigen role. The anime’s “Episode 0,” titled “Jidai” (Historical Period) features his last appearance as the character. The episode will serve as the anime’s first episode on October 6.

Akio Ohtsuka will replace Kobayashi in all the other episodes of the anime.h7wjkweu4e76

The site also unveiled a new trailer for the anime on Tuesday. 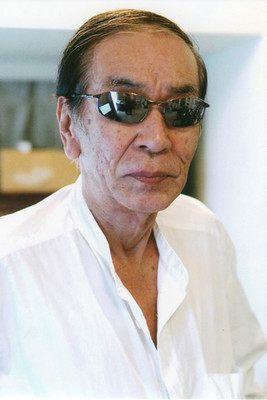 Kobayashi is the only remaining original first-generation cast member in the Lupin III franchise, and had been voicing Jigen since 1969.

Kobayashi has also voiced the titular Bem in the Yōkai Ningen Bem series, and the calculating statesman Adrian Rubinsky in the 1988 The Legend of the…