Making an original anime is tough. Coming up with a cool idea and securing the funding for it is only the first part of an uphill battle – you still have to communicate that idea to the staff. And when you’re making something from nothing, you can’t just a plop a manga or a novel on people’s desks and say, “Read this. This is what we’re doing.”

…But what if you could do just that? 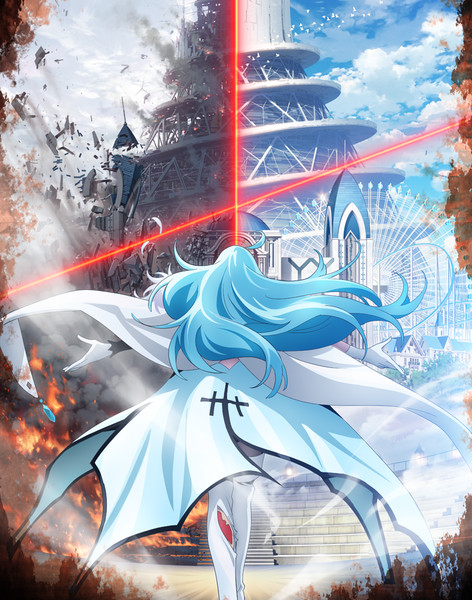 Vivy -Fluorite Eye’s Song- is the work of light novel author Tappei Nagatsuki (Re:Zero) and visual novel writer Eiji Umehara (Chaos;Child). It’s an original anime, but it’s also kind of sort of based on a novel. At the very beginning of the project, the screenwriters teamed up to write a “concept” novel that the anime would pull ideas from.h7jI6X877k

As Umehara explained in an interview posted on the anime’s official website:

I worked on the screenplay for Re:ZERO -Starting Life in…