Udon Entertainment announced on Thursday that it will release its new, revised edition of Yomi Sarachi‘s Steins;Gate manga in an 3-in-1 volume. There will be two versions: an exclusive hardcover Barnes and Noble edition that launches on October 21, and a softcover edition that ships in spring 2022. The hardcover edition will feature alternate cover art by Yomi Sarachi and a fold-out poster featuring Kurisu Makise. 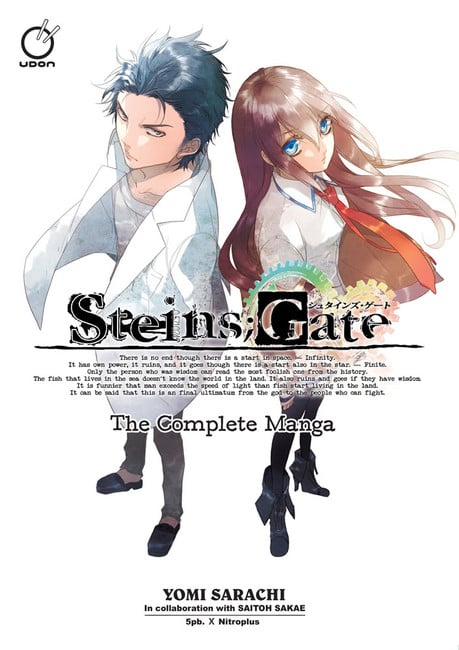 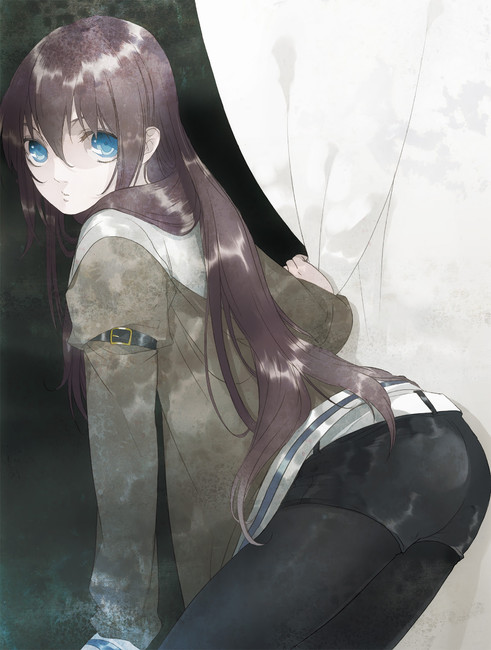 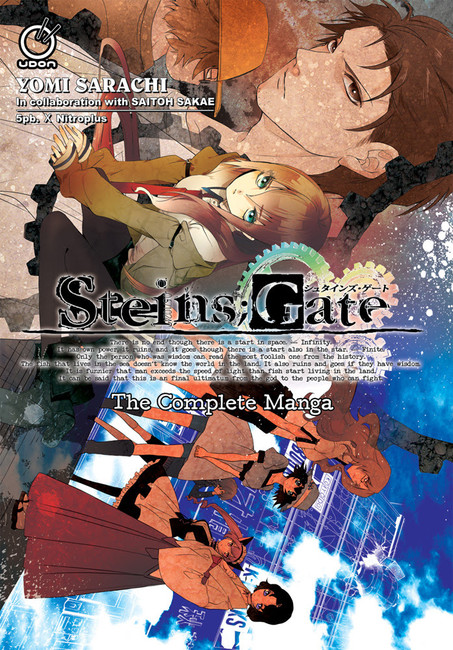 The company also revealed that it will release exclusive Barnes and Noble editions of the first two “oversized” volumes, each collecting two of the original Japanese volumes, of Taka Himeno’s Steins;Gate 0 manga with new covers and bind-in posters.