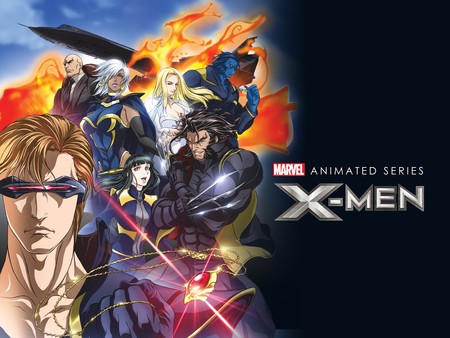 When a mutant high school student named Hisako Ichiki goes missing in Northern Japan, her parents ask Professor Xavier for his help. Sensing that Hisako’s disappearance is of great importance to mutantkind, Professor X gathers his X-Men together. However, due to the loss of his lover, Jean, Cyclops, the leader of the X-Men, refuses to return.

Marvel Anime: X-Men features 12-episodes and premiered in the U.S. in October 2011. The anime originally debuted in Japan in April 2011. In the series’ English dub Matthew Porter plays Cyclops, and Steven Blum reprises his Wolverine role from the American series…