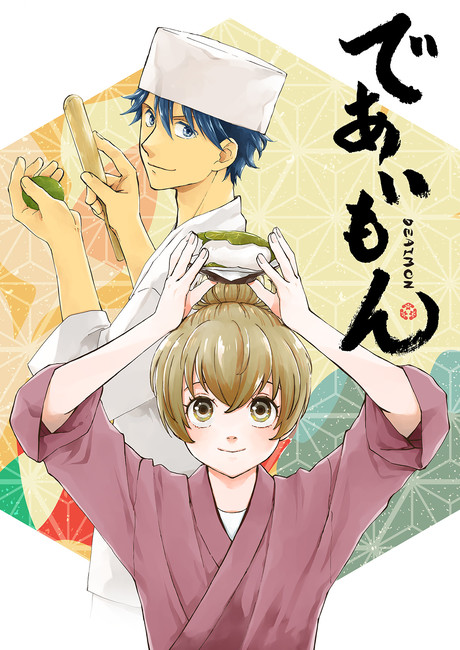 The anime will have a stage presentation at this year’s KyoMAF 2021 event in Kyoto on September 18.

The manga’s story centers on Nagomu, a man who left his home in Kyoto and his family’s confectionary…