Sentai Filmworks announced during its Sentai at Home virtual event on Friday that it has acquired eight more anime projects for release in 2021 or later. 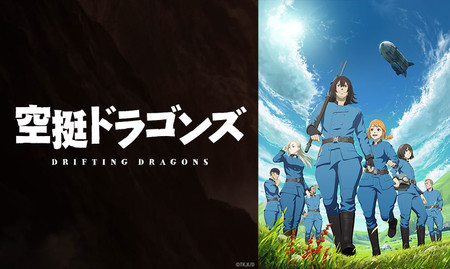 Title: Drifting Dragons
Summary: The Quin Zaza airship sails the skies in pursuit of the deadliest (and tastiest) magical monsters in the blue: DRAGONS. While most people fear these scaly beasts, the crew of the Zaza specializes in bringing them down to earth to offer the world the medicine and food only dragons can provide. It’s a tough living, and the price for failure is all too often death, but the rewards for success are riches immeasurable — not to mention the most delicious cuisine around! 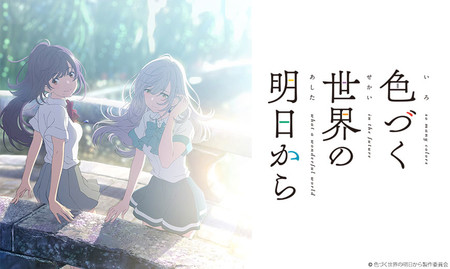