The official website for the Attack on Titan The Final Season anime announced on Sunday that the season’s Part 2 will premiere with episode 76, “Danzai” (“Sentencing”), on the NHK General channel in January 2022. Before the new part airs, the special compilation version of the story thus far and the original anime DVD releases (telling stories from Levi, Annie, Mikasa, and other characters’ points of view) will also air. 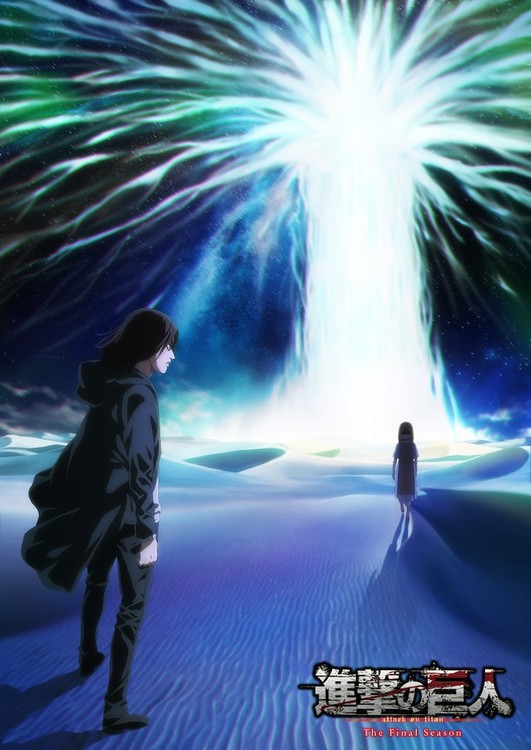 Episode 75 ended in March with an announcement that episode 76 would debut “this coming winter” on the NHK General channel in Japan. Funimation described the episode’s release window as “Winter 2022.” 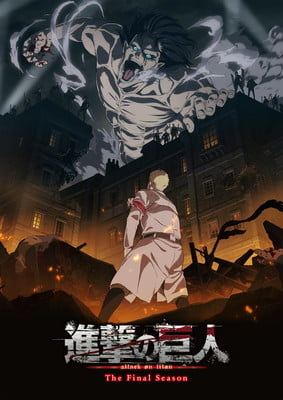 The Attack on Titan The Final Season anime premiered on NHK on December 7, 2020. Funimation and Crunchyroll are streaming…