75% of purchases through the Culture Pass are books, two-thirds of which are manga 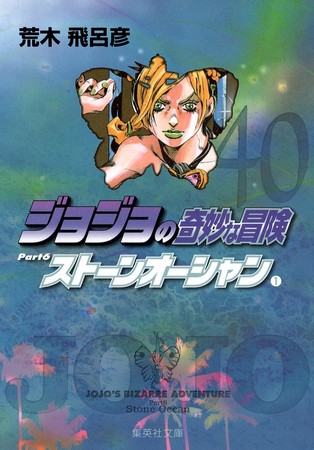 Manga sales are booming in France after the government launched a smartphone app in May that gives 300 euros (approximately US$350) to every 18-year-old to spend on the arts. The New York Times reported that, as of July, 75% of all purchases made through the app are books, roughly two-thirds of which were manga. The app is called the Culture Pass, although the French news media has been referring to it as the “Manga Pass.”

Bookstore owners are delighted with the increased business from teens, noting that they’ve seen teens show up to purchase dozens of volumes of manga at a time. “Getting young people who read but who are more used to Amazon or big-box stores to come to us isn’t easy,” remarked Naza Chiffert, who runs two independent bookstores in Paris.