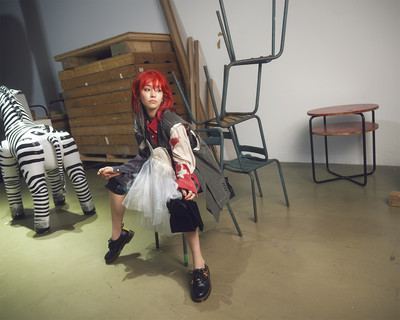 The official website for singer LiSA announced on Thursday that the singer will resume her “LiVE is Smile Always ~Ladybug~” arena concert tour in Hokkaido on August 28 and 29, after canceling the Fukuoka concerts scheduled for August 7 and 8. The site also revealed that she will slowly resume her activities, after she announced a hiatus earlier this month due to mental and physical fatigue. The announcement noted that she is now slowly recovering.

LiSA and voice actor Tatsuhisa Suzuki announced their marriage in January 2020. The Weekly Bunshun magazine reported on July 30 on an alleged extramarital affair between Suzuki and a female work associate.

LiSA sang in the Angel Beats! anime as part of the in-story band Girls Dead Monster in 2010, and made her professional solo debut with the album…