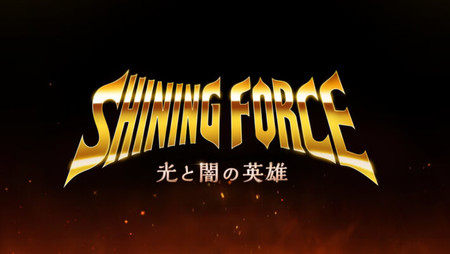 Game developer Hive announced on Tuesday that it has entered into an intellectual property deal with Sega that entitles Hive to develop and distribute Shining Force titles and services across Asia and the West.

Hive will release a new Shining Force smartphone game tentatively titled Shining Force: Hikari to Yami no Eiyū (Hero of Light and Darkness). The company plans to launch the game in early 2022.

The game will be free to play and will feature micro-transactions. The simulation RPG will also feature trademark elements of past entries in the franchise, including story, world-building, and character raising.