The September issue of Kadokawa‘s Monthly Comic Gene magazine revealed on Thursday that the anime of the Sabiiro no Armor (Rusted Armors) franchise will premiere on television in January 2022. 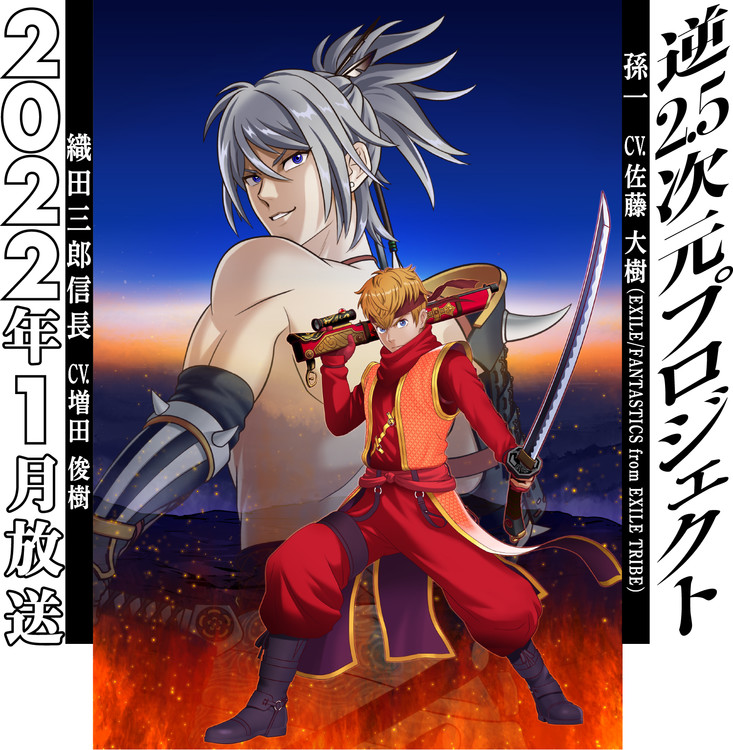 The franchise is a multimedia project that started as a series of 2.5-D stage plays. The first play ran in 2017. 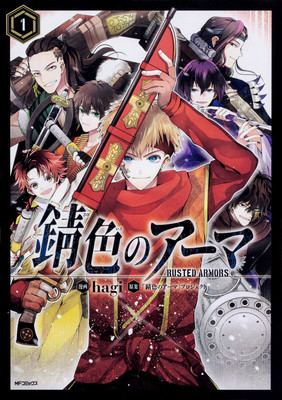 Kairi Shimotsuki launched a new manga for the franchise titled Sabiiro no Armor: Reimei (Rusted Armors: Daybreak) in Monthly Comic Gene on May 14.

Normally, “2.5-D” stage play projects are based on existing anime or manga, but with the Rusted Armors project, the stage play started first. Nelke Planning oversees the project. The project focuses on the relationship between the gun-toting Magoichi — who…