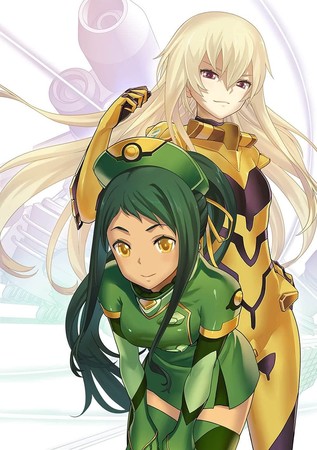 Amazon is currently listing that Kazuma Kamachi and illustrator NAGI‘s Heavy Object light novel series will end with the 20th volume, which will ship on October 8. Dengeki Bunko additionally lists that the 19th volume (pictured at right) is the first half of the novels’ final arc.

Kamachi (A Certain Magical Index) launched the light novel series with illustration by NAGI in 2009, and the 18th volume shipped in September 2020.

The novels inspired a 24-episode television anime series that premiered in October 2015. Funimation streamed the series as it aired and also streamed an English dub. Funimation also released the anime on home video, and it describes the anime’s story:

In the future, warfare has been revolutionized by the invention of mechanical weapons called “Objects.” These…